Sri Lanka at a glance

Set in the Indian Ocean in South Asia, the tropical island nation of Sri Lanka has a history dating back to the birth of time. It is a place where the original soul of Buddhism still flourishes and where nature’s beauty remains abundant and unspoilt.

Few places in the world can offer the traveller such a remarkable combination of stunning landscapes, pristine beaches, captivating cultural heritage and unique experiences within such a compact location. Within a mere area of 65,610 kilometres lie 8 UNESCO World Heritage Sites, 1,330 kilometres of coastline – much of it pristine beach – 15 national parks showcasing an abundance of wildlife, nearly 500,000 acres of lush tea estates, 250 acres of botanical gardens, 350 waterfalls, 25,000 water bodies, to a culture that extends back to over 2,500 years.

Apart from being atropical island, Sri Lanka has a long and rich cultural, religious and artistichistory. The island’s Buddhism, Hinduism, Islam and Christianity haveresulted in many temples, mosques and churches which nowadays are great touristdraws. Sri Lanka is a year round destination with generally good weatherbut the country has two annual monsoons that affect different parts of thecountry at different times of the year: one bringing rain to the southwestlowlands and central hills from late May to late September, and a weaker secondthat affects the northeast of the island from November to February. Marchto mid-April is generally dry throughout the country, followed by a short pre-monsoonperiod.

The summer months fromJune to September are hot in the Cultural Triangle and humid on the west coast,although pleasant sea breezes provide some respite. Cyclones may occur from late September to late November, bringing with them heavy rains. Atabout 2,000 metres above sea level, the hill country around Nuwara Eliya,Horton Plains and Bandarawela is always cool.

This is an island of magical proportions, once known as Serendib, Taprobane, the Pearl of the Indian Ocean, and Ceylon. Discover refreshingly Sri Lanka! 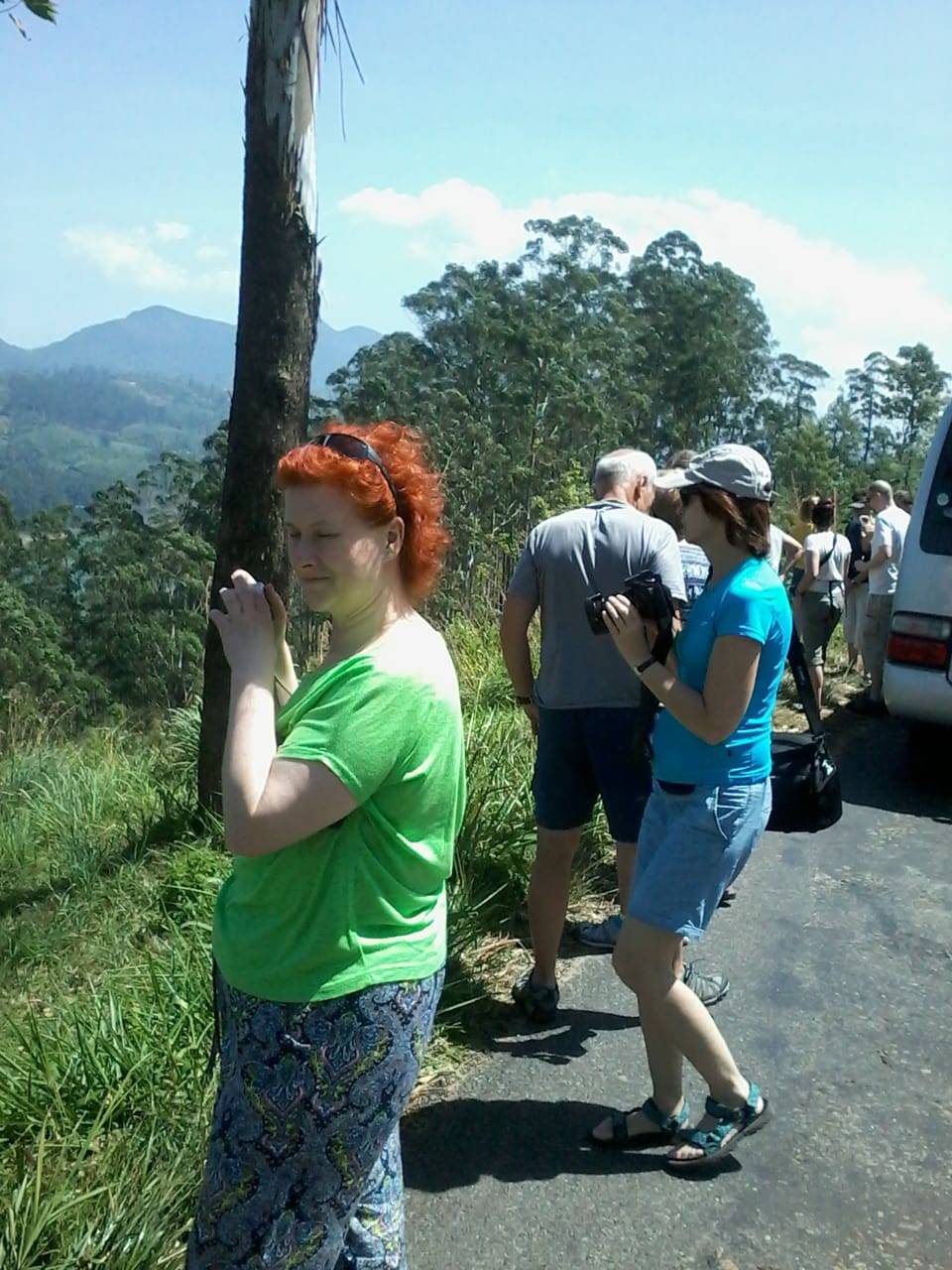 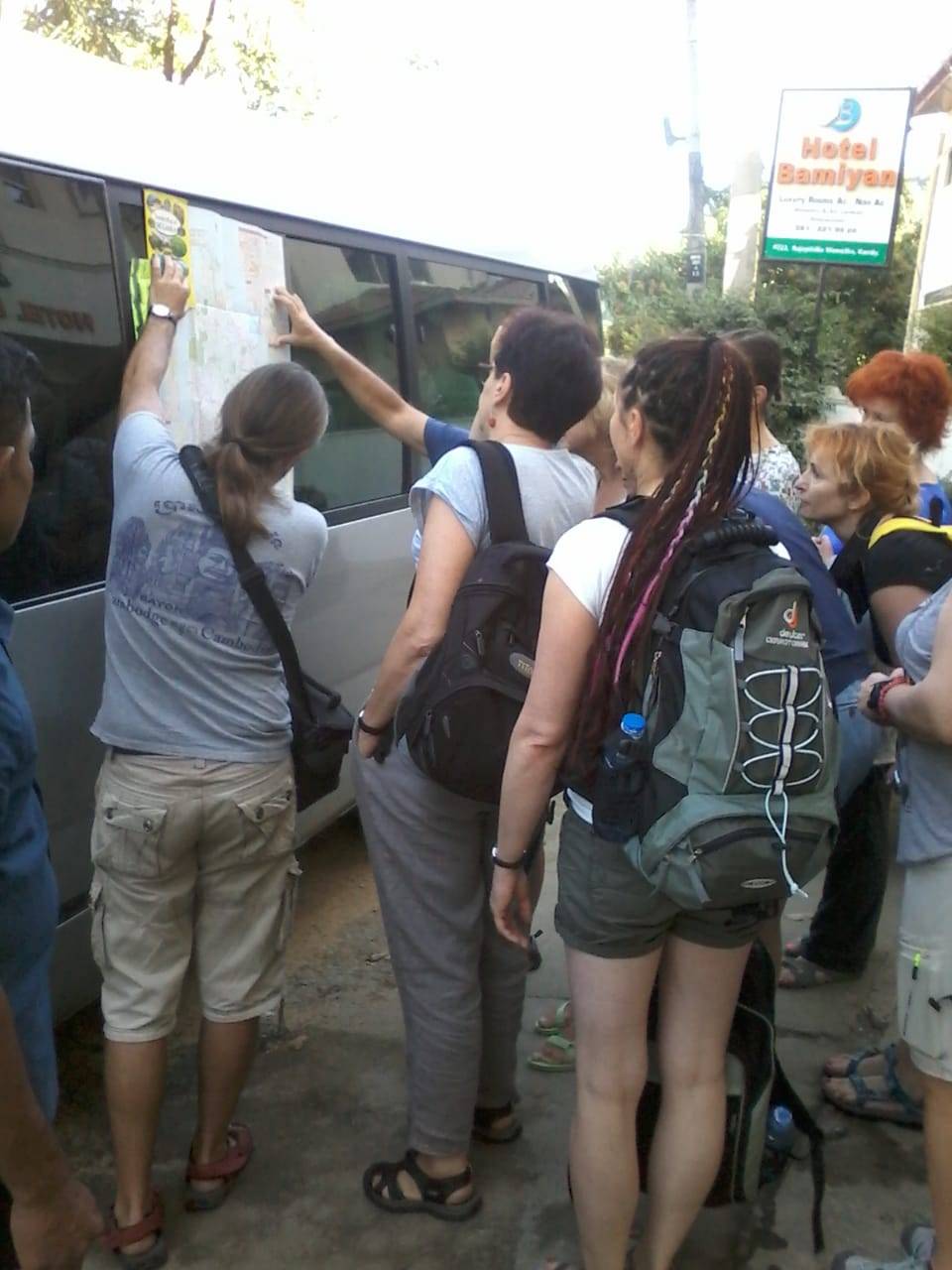 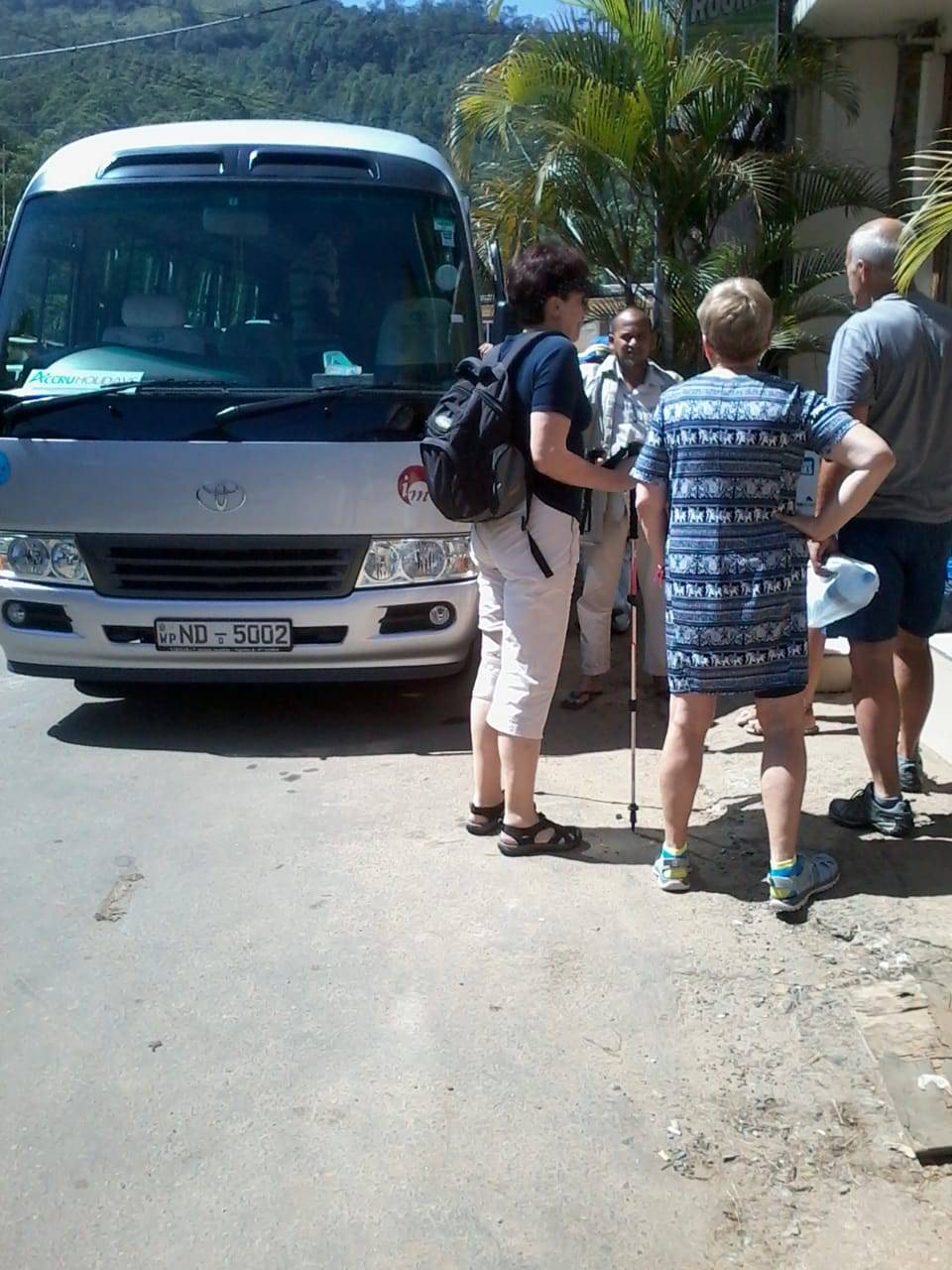 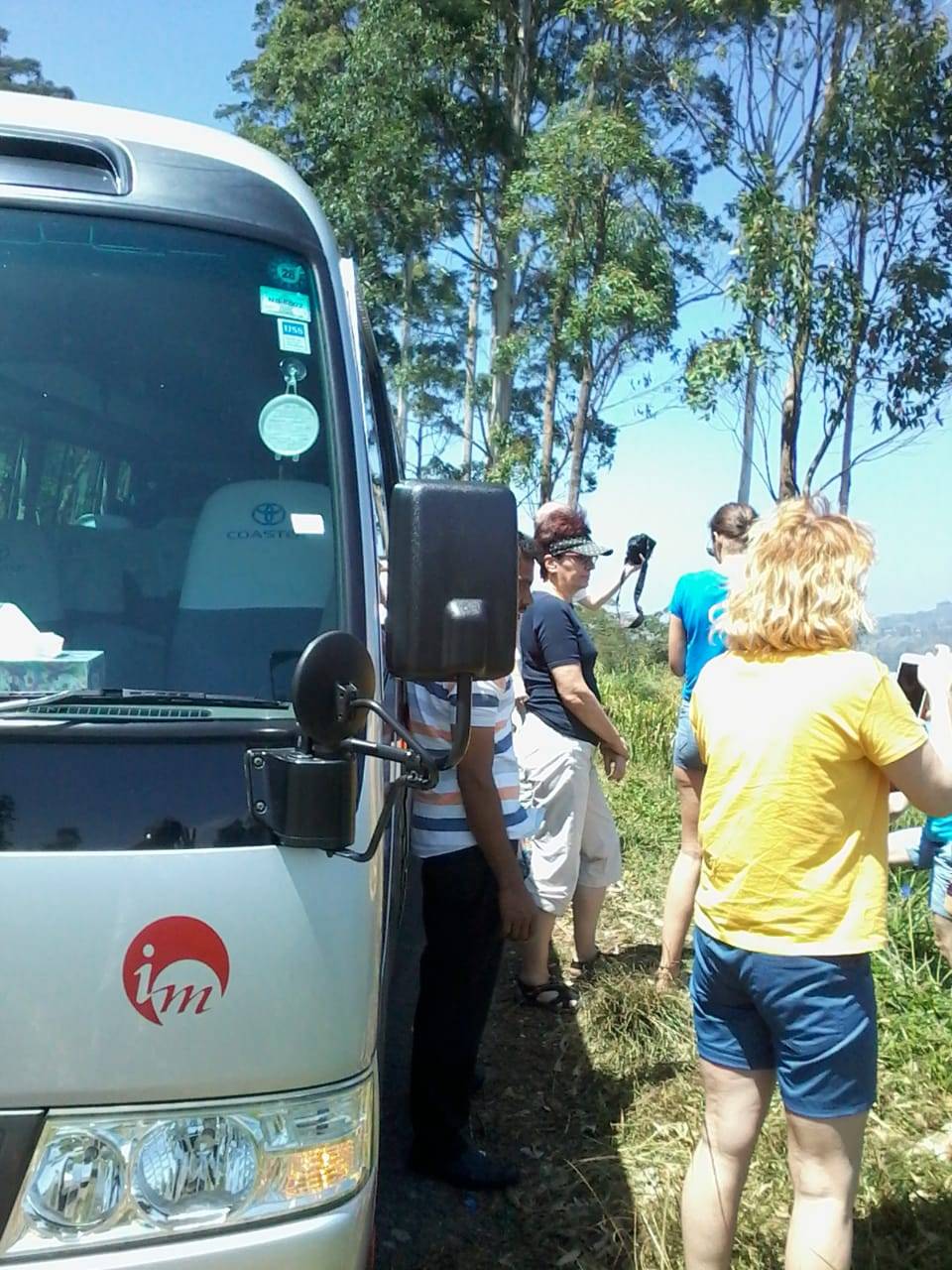 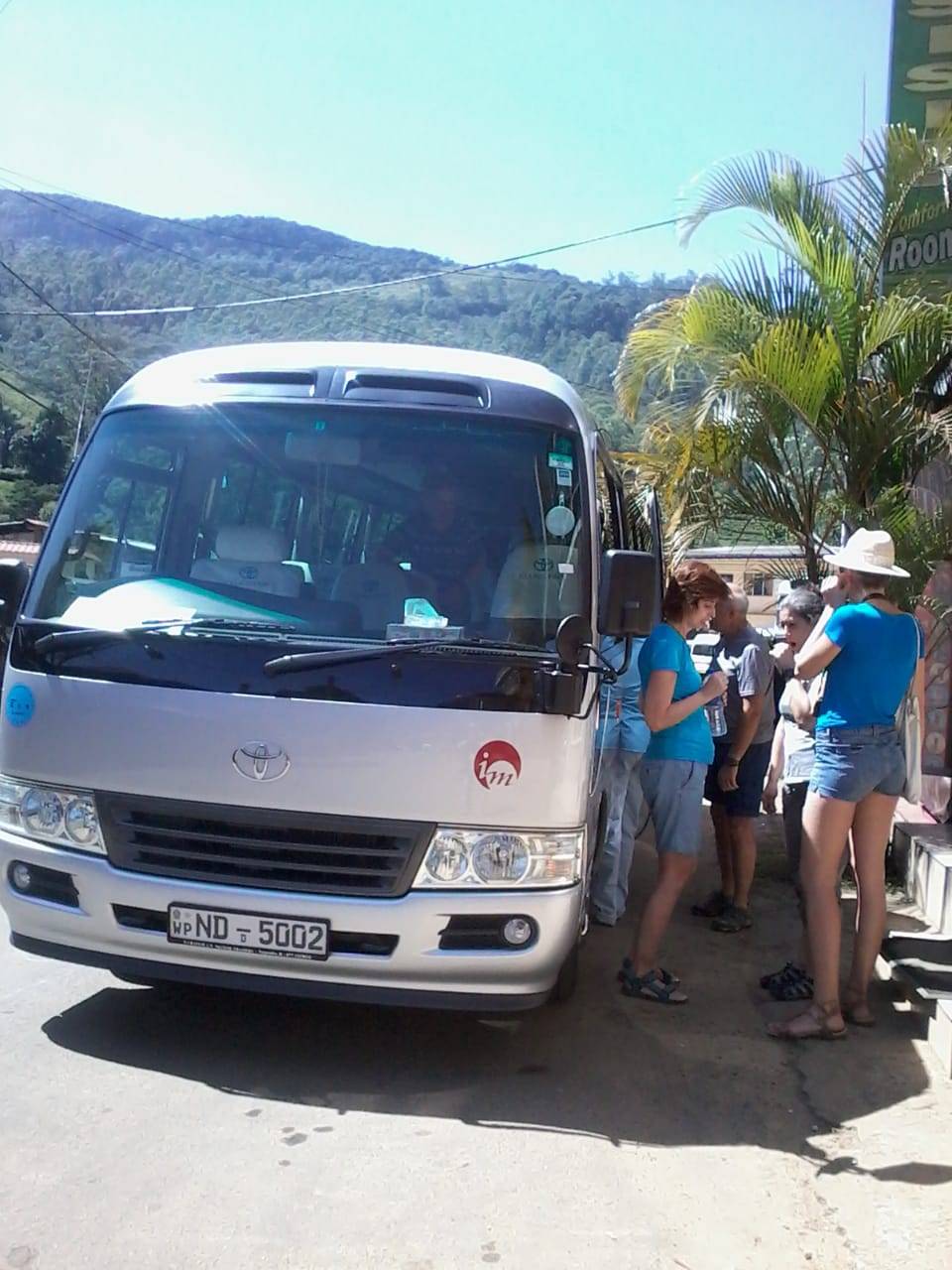 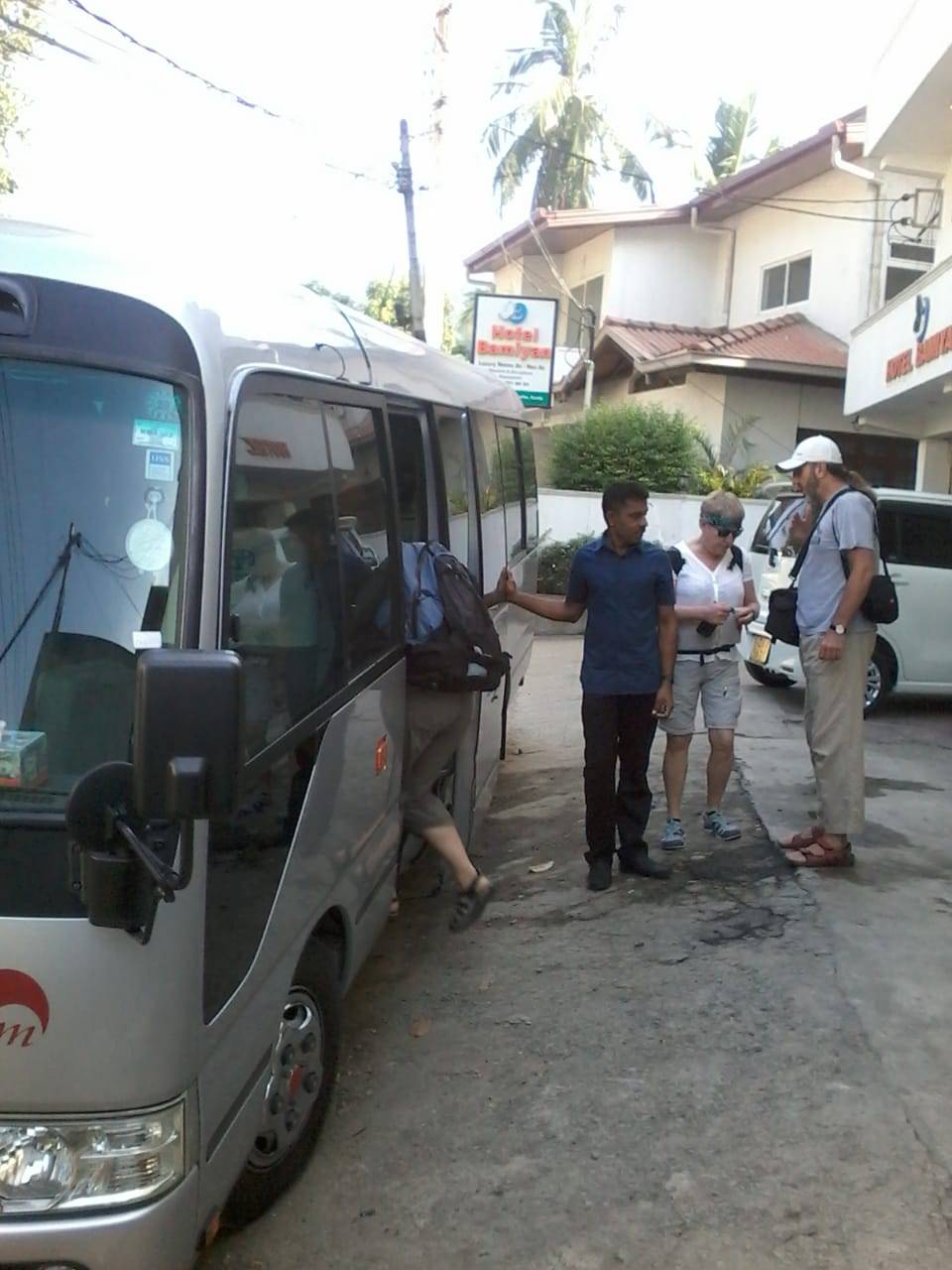 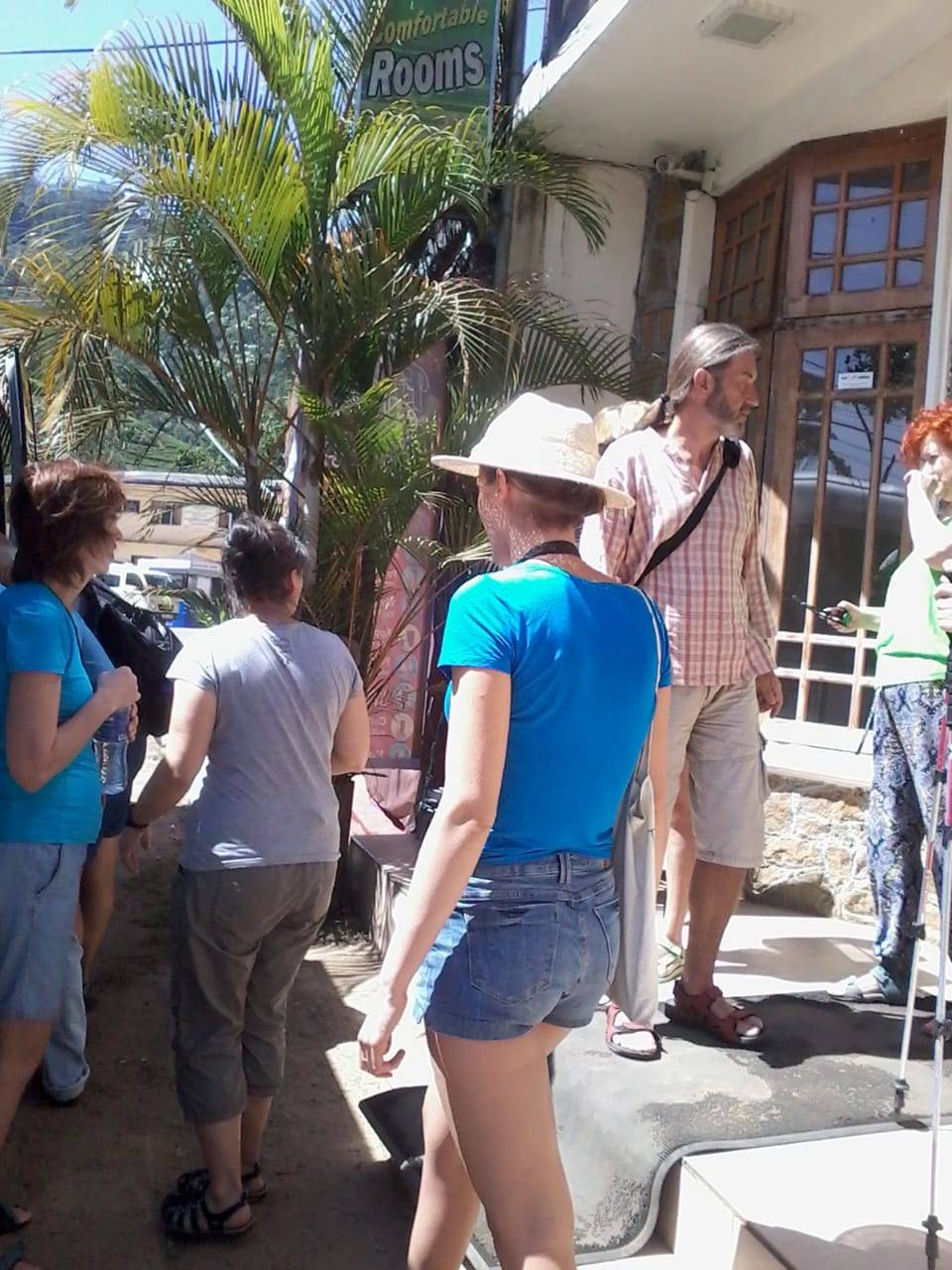 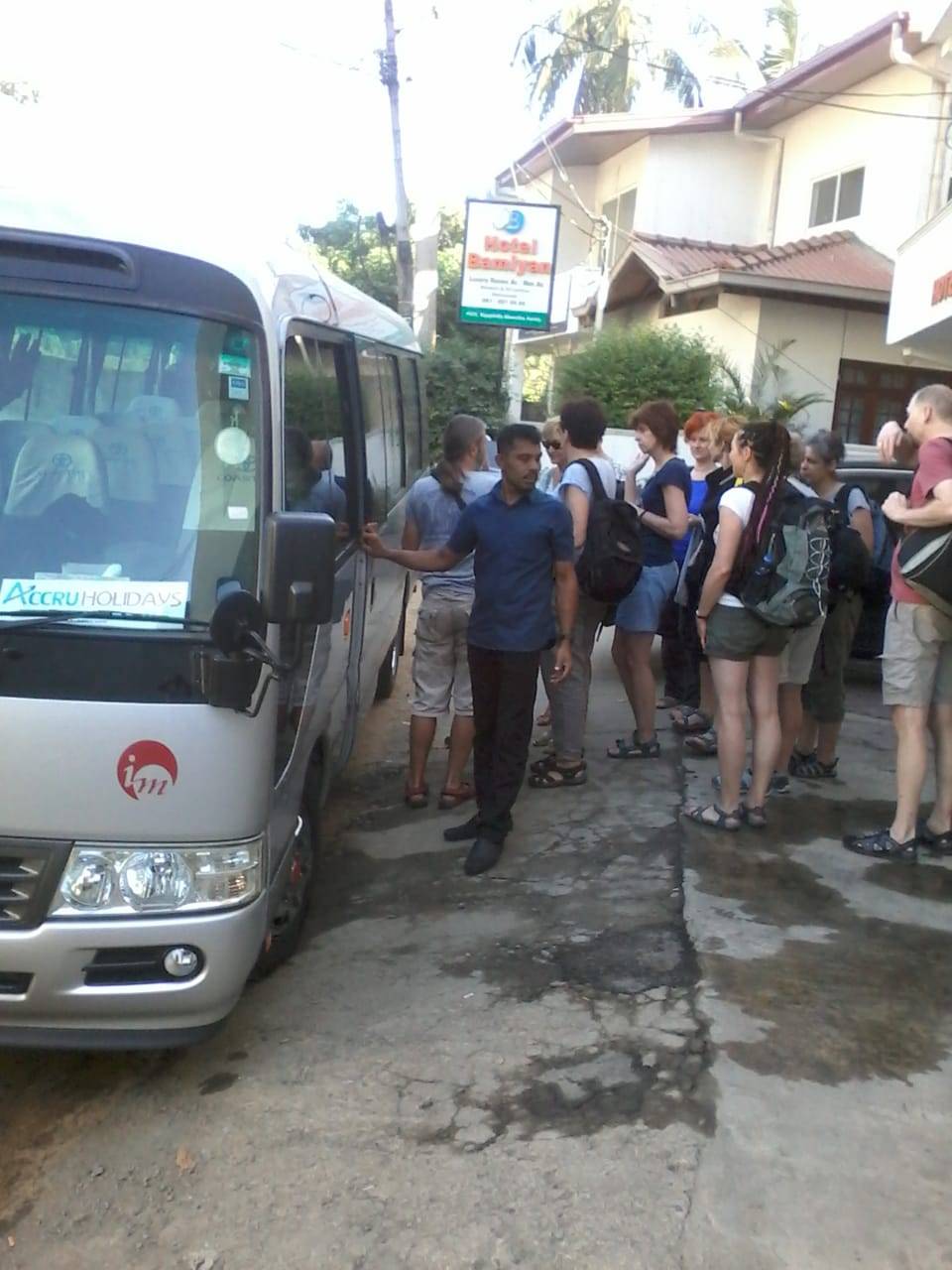 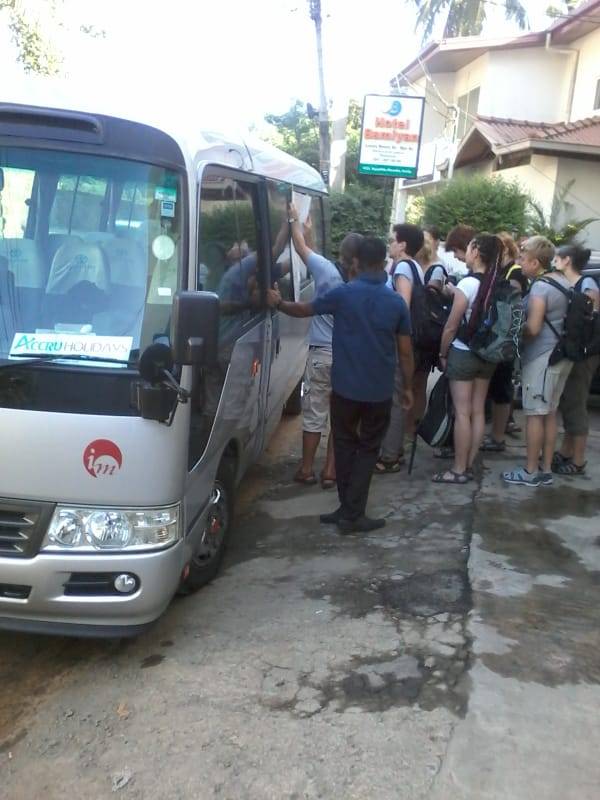 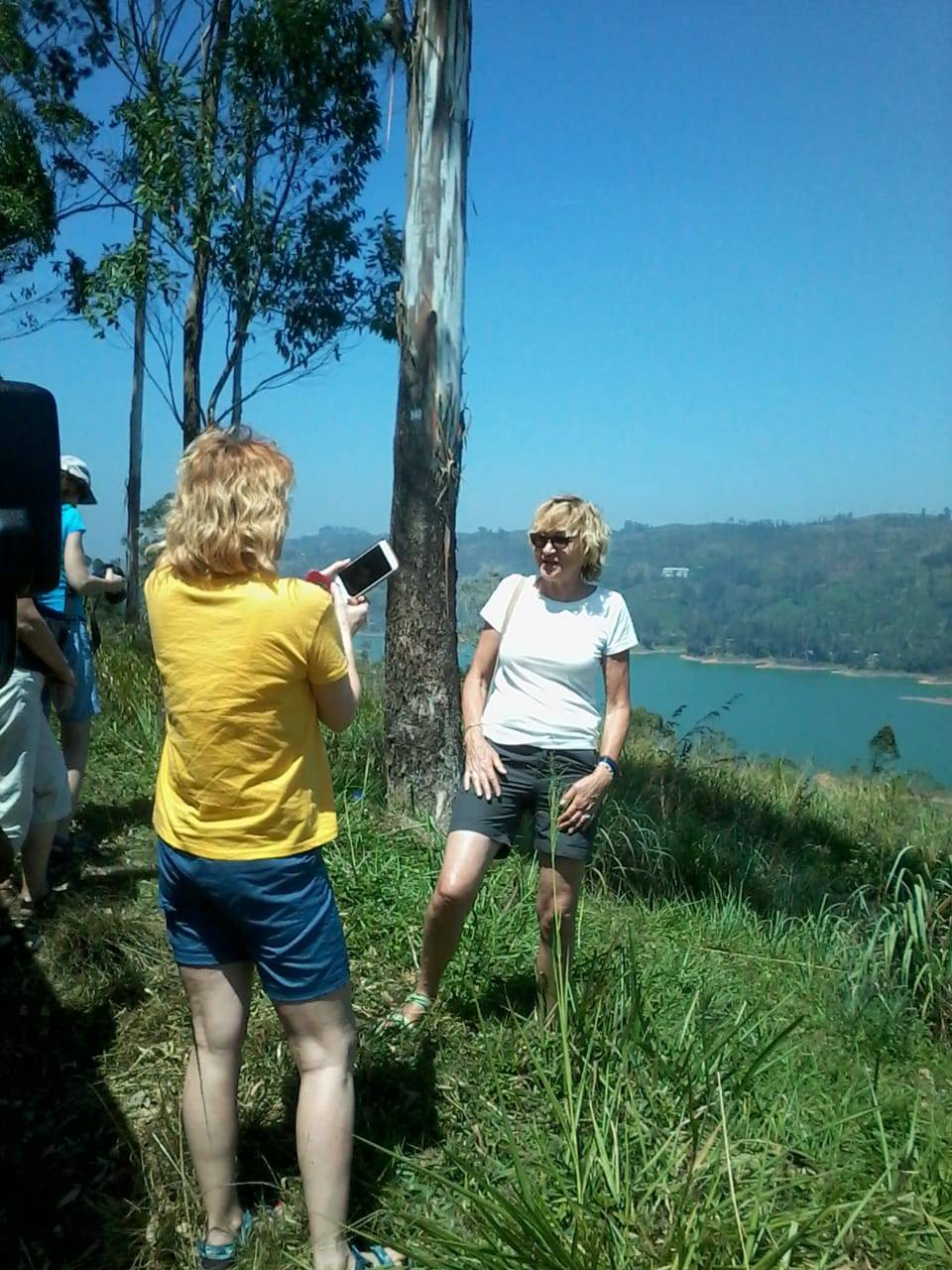 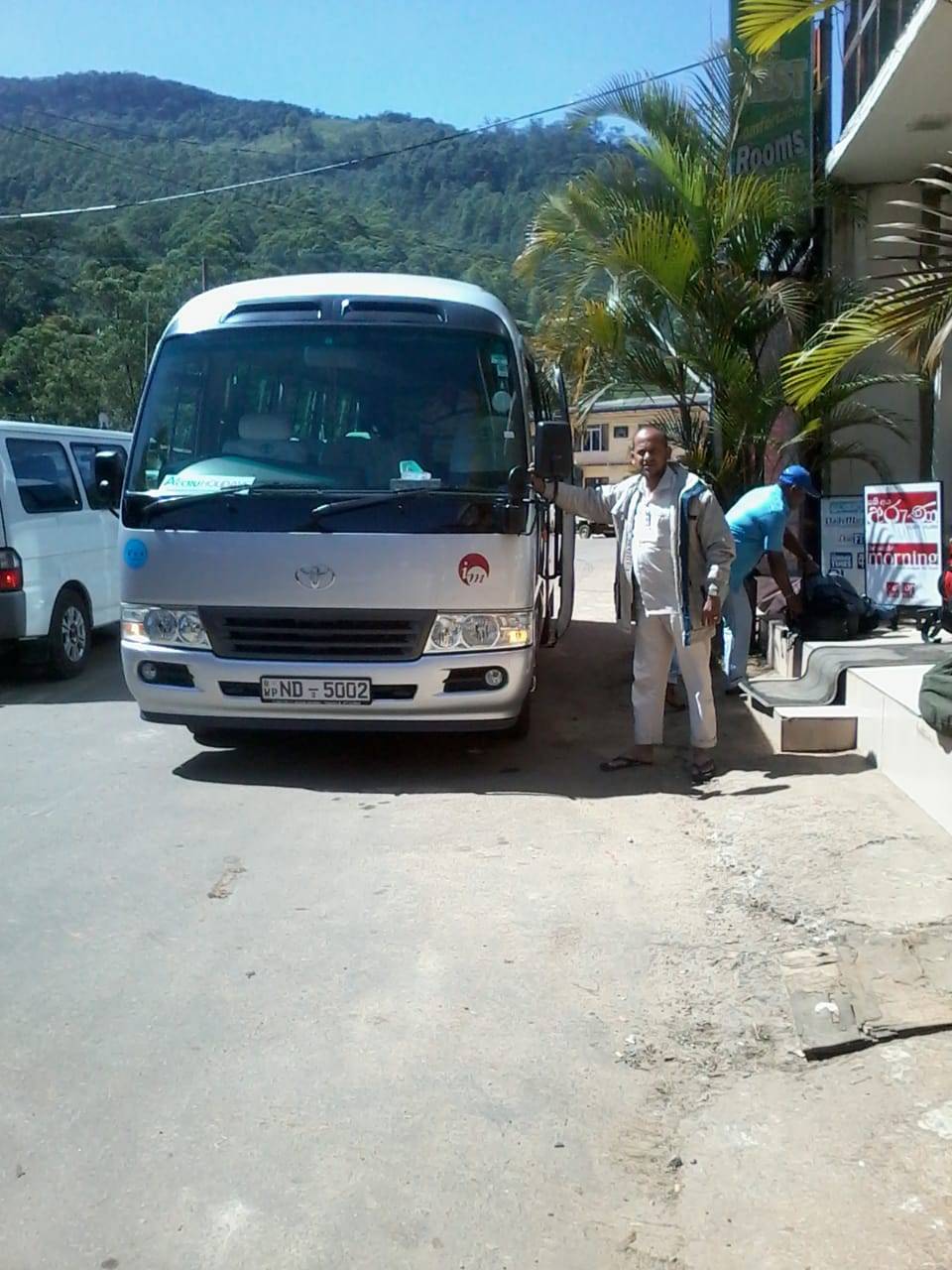